What is CMOS and BIOS in depth ? CMOS is an abbreviation for "Complementary Metal Oxide Semiconductor." CMOS is located in a chipset on a modern motherboard and is powered by a CMOS battery. CMOS is also known as Real-Time Clock (RTC), Non-Volatile RAM (NVRAM), and CMOS RAM. On Apple Motherboards, PRAM is equivalent to CMOS.

A CMOS chip is made up of millions of transistors. The metal gate, oxide insulation, and silicon-based semiconductor were all referred to as MOS (Metal Oxide Semiconductor) in CMOS. However, the term "metal" is misleading because the CMOS gate is a polysilicon layer.

In CMOS, complementary refers to two types of semiconductors, namely N-type and P-type semiconductors. A CMOS is formed when an all-metal gate, oxide insulation, and semiconductors work together.

CMOS circuits have around 6 decades of history.CMOS circuits were invented in 1963 by Frank Wanlass at Fairchild Semiconductor and patented in 1967.RCA made the first CMOS integrated circuits in 1968 by Albert Medwin and his team.CMOS was found early adoption in the watch industry. 25 years later, CMOS was used in digital integrated circuits. Gary Kildall developed the first BIOS in PC and it was integrated in 1974 into the CP / M operating system.

The CMOS chip is found inside the chipset, and the CMOS battery is a small circular battery found in the bottom right-hand corner of the motherboard. Panasonic CR 2032 3V is the most commonly used CMOS battery in PCs.

A computer's CMOS and BIOS chips are not interchangeable. In computer hardware, BIOS stands for Basic Input/Output System, which refers to the pre-installed system software or firmware that comes with the motherboard. The BIOS chip(also called ROM chip) is where all of your important BIOS settings are kept. Because it is non-volatile firmware, even if the computer is shut off, the data it contains will not be lost.

The main function of BIOS are :

1)POST: POST stands for Power ON Self Test. This checks the computer hardware for any error and these checks before loading the OS.
2)Bootstrap Loader: Finds Operating System and if successful then pass control to OS
3)BIOS drivers: Checks available drivers
4)CMOS Setup: Check CMOS Setup and apply it.

5) Resuming from hibernating and sleep state.

Also in a modern motherboard, there will not be a northbridge. The function of Northbridge is integrated into the CPU. Onboard Graphics is also located in the CPU itself.

The CMOS chip settings are volatile and require continuous power to save those data, so for this CMOS battery is used. Even when the computer is turned off, CMOS remembers the setting. Unless it is damaged, the CMOS battery is always in the ON stage. 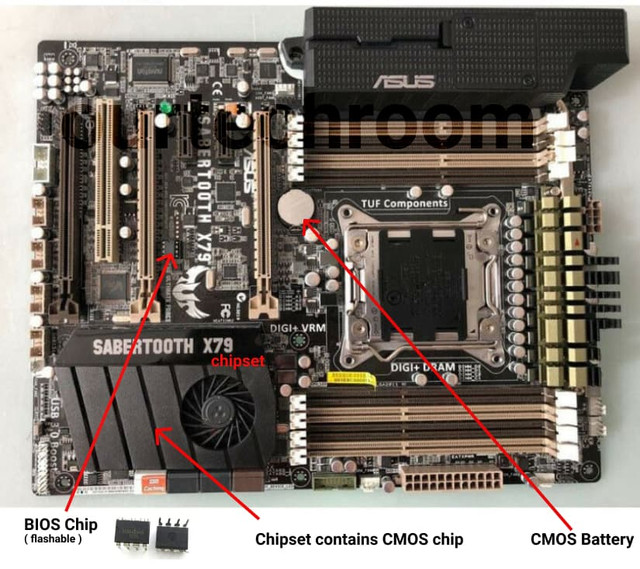 To check whether your BIOS is legacy one or UEFI follow these basic steps. 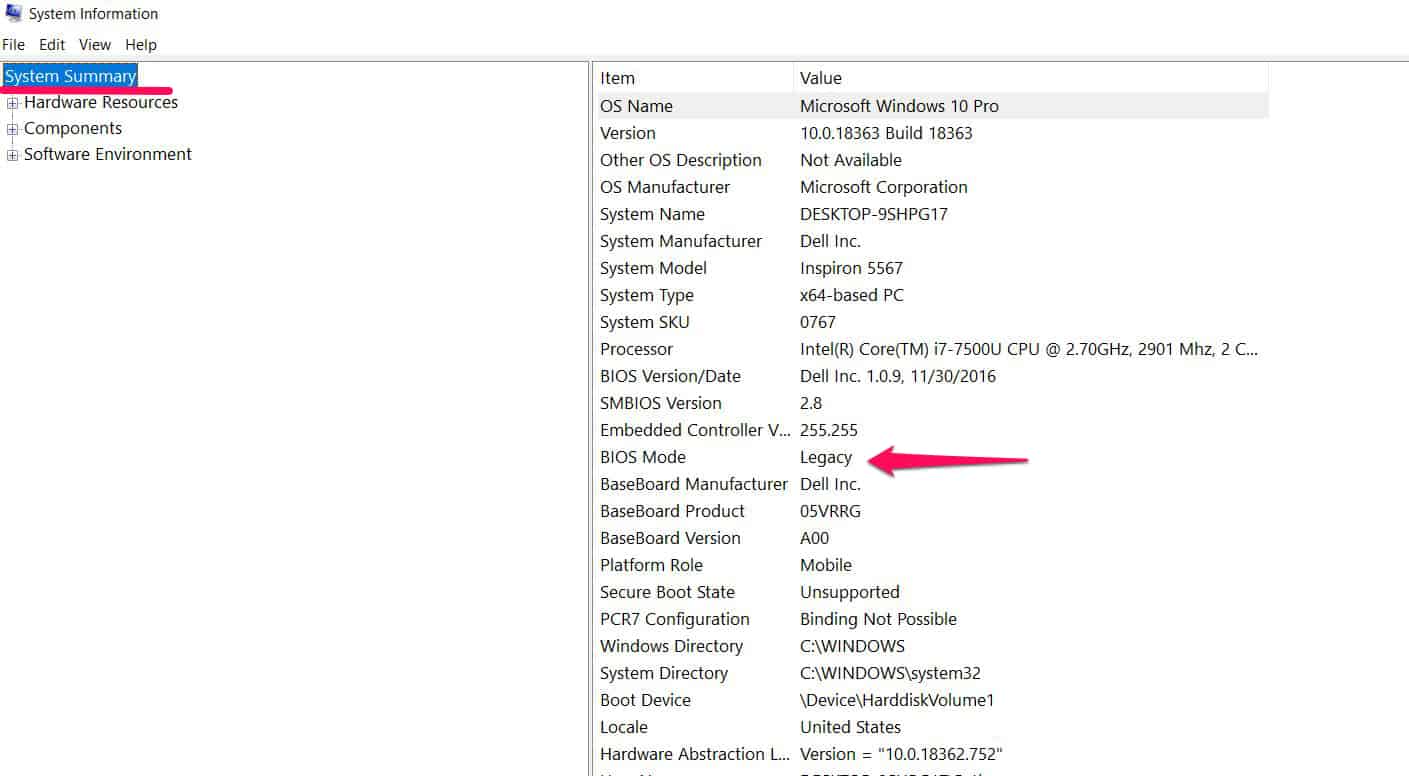 When to Update and Upgrade BIOS

For upgrading the BIOS, we have to remove the old BIOS chip from the motherboard and add a new advanced BIOS chip.

For updating the BIOS, your BIOS must be flashable type BIOS. People update BIOS if there are security flaws and major bugs in the system if any new component is added to the computer, and your BIOS does not recognize it and not work properly.

How to Update BIOS

There are actually two popular methods of Updating BIOS.

Also read: Main Parts of Motherboard and their function

IF this happens then recorrect the date-time by going to the BIOS setting and it will work until the computer is running. When you shut down then again Date/Time will reset to default settings.

This happens because boot device priority will also get reset and so, the computer cannot understand from where to read OS. So you have to get these types of errors.

Also read: Cause, Signs, and Symptoms of Faulty Motherboard 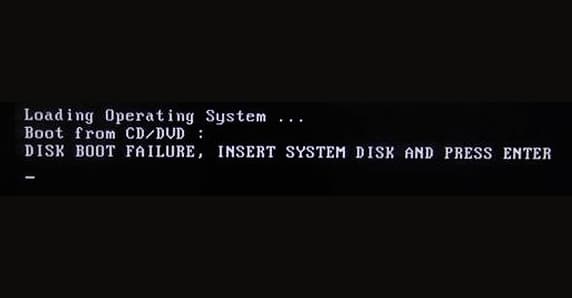 Eg. PCI, mouse, keyboard, and other peripherals do not respond properly

Hard Disk Driver, printer driver not working properly and fails to work and will be asked for re-download and re-install every time you boot PC.

Also read: Can I plug DDR5 RAM into the DDR4 motherboard socket?

How long does CMOS Battery Last?

Ans: According to HP, most batteries last up to 10 years from the date of manufacture.

What happens if you remove a battery?

Ans: First shut down your computer then remove the CMOS battery from the motherboard this will reset CMOS date and time to default and other bios setting to factory default.

My BIOS gets auto-reset every time I turn on my PC. How do I fix it?

Ans: It is primarily due to a CMOS battery issue. The BIOS information has been lost, indicating that the battery is no longer functional. Replace the new CMOS battery and test again.

Where are the BIOS settings stored?

Ans: BOIS Settings are stored in a flash memory chip that doesn't need any battery to hold information. but can be erased as needed.

Why is the BIOS stored on ROM instead of RAM?

Ans: As soon as you turn off your computer or restart a computer then information stored in RAM will get erased. So, we need nonvolatile memory termed ROM for storing BOIS data without being erased even if your system is turned off.

What is the BIOS date on the computer?

Ans: BIOS system dates are the installation dates of your BIOS in the motherboard by the manufacturer.

How do I check my motherboard BIOS version?

Ans: Go running and type "msinfo32" and press Enter. Then at the right pane search BIOS Version/Date and there, you will find your BIOS date.