A top real-world application written in C++ ➤➤ C++ is a powerful general-purpose programming language created at Bell Labs by Bjarne Stroustrup. C++ is an extension of C. Classes are important features added to C++. As a result, C++ is simply "C with classes."

C++ is just a language, and C++ compilers do the work of compiling the code. C++ compilers directly convert code to machine-dependent native code. If the code is written in an optimized manner, it is considered one of the fastest languages.

But, before diving directly into real-world applications in C++ lets, look at some of its important features.

Because of these important features, it is used in various applications like:

Now, its time to look at real-world applications written in C++(Cplusplus)

Some of the real world Application written in C++ are as follow:

MS Office was typically built with the aid of the assembler, and the technology shifted to C. When the popularity and power of C++ arose then every new thing started with C++.

Microsoft used C++ to deliver office suites to all the major platforms. 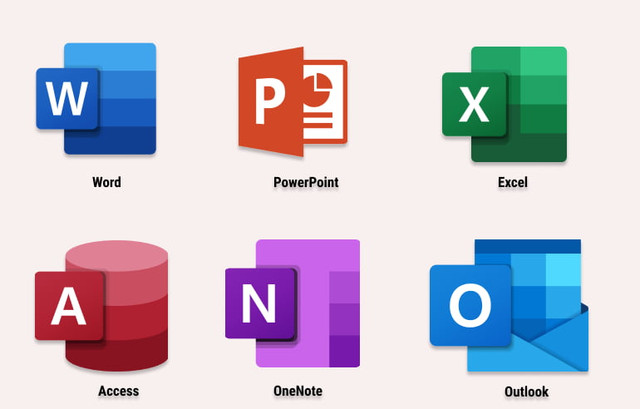 a) Adobe Photoshop: It is a raster graphics-based image editing software. Photoshop is based on pixels. It is mostly written in C++.

b) Adobe ImageReady: It is tied with Photoshop. It is geared toward making animation things like an animated gifs. It is mostly written in C++.

c)Illustrator: It is vector graphics-based image editing software. Illustrator is based on vectors. It is also mostly written in C++.

d)Adobe Premiere: It is adobe video editing software. It is also mostly written in C++.

e) Adobe After Effect: It is an adobe tool for motion graphics and visual effects. It is also written in C++.

f) Adobe InDesign: It is an adobe product for layout design and desktop publishing software. Also written in C++.

Also, there are many other products mostly written in C++.

For designing software C++ is at first choice.Different database tools and software like MySQL, DatabaseSpyPro,pgAdmin(desktop version),SQLyog,TOra are written in C++.

b)DatabaseSpyPro: It is a database client application for Windows OS. It allows us to connect major relational databases, allowing SQL querying, database structure design, database content editing, etc. So, you can visually do all these activities.(source)

d)Tora: It is also an open-source database administrative GUI tool. Its main features are PL/SQL Debugger, a Syntax highlighted SQL worksheet, database explorer and browsing, and a comprehensive collection of database management tools.(source)

e)SQL Server: It is a relational database management system developed by Microsoft. It is also mostly written in C++.

WinRAR is a file archiver that is used for creating and viewing archives in RAR or ZIP file formats and also helps to unpack your file in numerous file formats.WinRAR is also written in C++.(source) 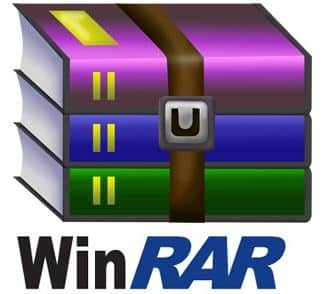 Apple OS X also has some parts written in C++.

Blackberry is a mobile operating system developed by Canadian Company BlackBerry Limited. Blackberry OS itself has written in C++.

Wireshark is cross-platform open-source package analyser software that is used for analyzing packages, troubleshooting, and analyzing it. Most of the code is written in C but for the user interface, QT C++ is used. (source).

Web Browser contains a various component and is made with a collection of various programming language.C++ are mainly used for making rendering engine.

c) Safari: According to Wikipedia, Safari is written in C++, Objective C, and Swift.

d) Opera: Opera is a chrome-based freeware web browser developed for all major browsers. According to Wikipedia, Opera is written in C++.

Also read: Why Microsoft has adopted chrome based engine for edge browser ?

Figma is a browser-based interface design application best for team-based collaborative design projects. Figma provides you with all the tools you need for the project's design phase, including vector tools that are able to illustrate fully, prototype, and hand-off code. Figma is completely written in C++. 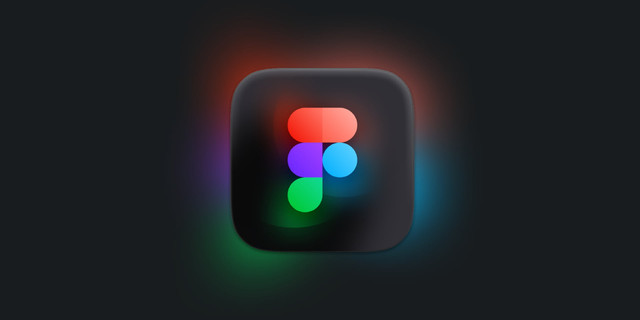 a) Amdocs
Amdocs is the world's no. 1 BSS Vendor in the world. Its telecom billing module(Enabler) is completely written in C++.

TrackEye and TEMA, the world's leading systems for motion analysis are written in C++.
Also read:  Technologies and Programming Language used by Youtube

It is a static source code analysis tool for C and C++ is written in C++. This tool is used for finding out Linux bugs.

BigFix is a communication system for providing information about technical support to the people for whom it is important and timely. All BigFix products are written in C++. 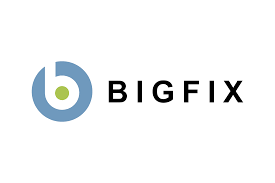 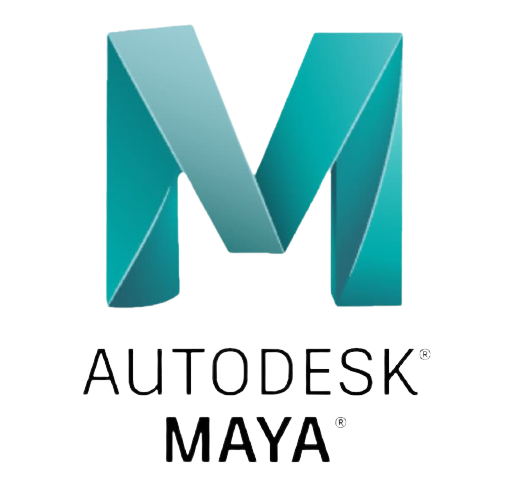 E-mail Client also is known as Email Reader is a desktop application that allows you to configure one or more email addresses that you receive, read, write, or send via the desktop interface. Various Email Clients like Microsoft Outlook, Mozilla Thunderbird, IBM Lotus Notes are written in C++.

For banking applications, C++ is an idle choice. Eg. Infosys Finacle is a core banking solution built in C++.

Some of the Google Products use C++ like Google File System(GFS), Chromium is builts in C++

So, this is the end of this valuable information on a real-world application written in C++(C plus plus), if you have enjoyed this article please share it on your social media so that others could learn it as well and could take the advantage of it.

C++ is the programming language of choice for today's C compilers. GCC, Clang, and older Microsoft's C/C++ compiler are all written in C++, whereas GCC is written partially in C and C++.

The film scanner and camera scanner software are also written in C++.