Windows is one of the most popular operating systems, and it is currently installed on almost all personal computers, in addition to having a significant presence in the business world. Even though Windows does not pay much attention to security, it remains the top priority on every system. Users used to be overly concerned about the vulnerability of their systems to a wide variety of cyberattacks and viruses; however, this is no longer the case.

Nowadays Windows Defender protects your system from various flavors of malware and viruses. But saying so Some still use third-party antivirus software for protecting their system and some simply use Windows Defender Software according to the type of work they are doing on their system.

Note: In Windows 11, we do not have the term antivirus like Microsoft Defender Antivirus. For the same and some advanced tasks, a new inbuilt feature called Windows Security was developed for Windows 11. Windows Security is an upgraded built-in version of Windows Defender.

What is Windows Defender Antivirus?

Windows defender was released on October 24, 2006, as a free anti-spyware program for Windows XP and Windows Server 2003. This software was only designed to protect your system against spyware only. Later Windows Vista came with preinstalled windows defender and the same happens in Windows 7. But at that time windows systems used to have Microsoft Security Essentials, a kind of malware protector, used to suppress Windows Defenders. In Windows 8 and 8.1 Windows Defender is preinstalled with more upgrades with more antivirus-related features. Windows 10 also has this preinstalled. 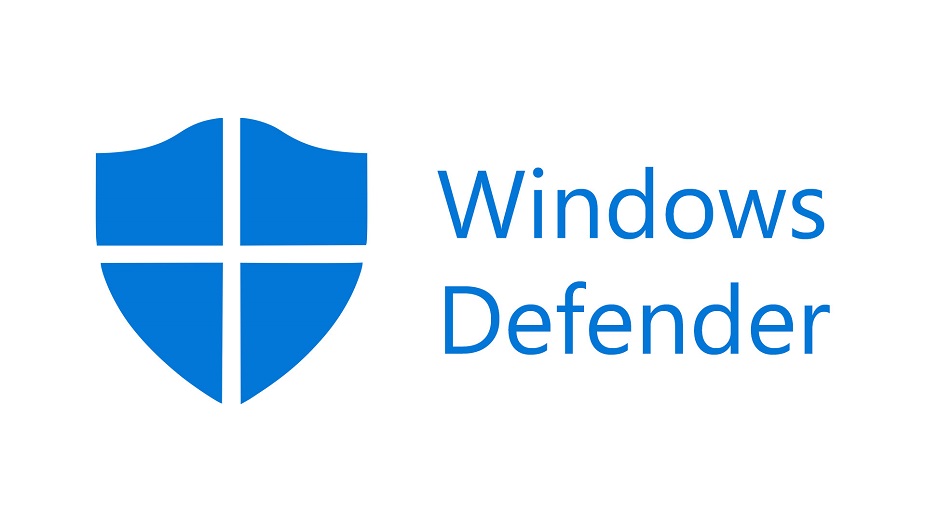 Both Windows 10 and Windows Defender are Microsoft products and they understand their system in a better way. Today Defender does real-time protection against various forms of malware like viruses, spyware, and ransomware.

Also read: What does "Can't Connect to Server" mean, and how to fix it?

Some basic advantages of Windows Defender Antivirus over Third-Party Antivirus

Ransomeware is types of malware that generally encrypts files and prevent the user from accessing those file and even some can stop you from using your computer system. And Attacker force you to pay certain money to unlock and decrypt the files and system.

In windows, 10 version 1903, ransomware protection is turned off by default.

Windows Defender isn't the same windows defender which is before 4 - 5 years ago. It used to hang, takes more CPU, and show an unnecessary popup on startup but now it does not have that problem.

Some disadvantages of Windows Defender Antivirus over Third-Party Antivirus

When Windows Defender Antivirus is good for you?

Ans: If you are a general user, who uses the computer only for doing basic things like web surfing, watching youtube videos, typing. Then you can go with Windows Defender.

Using Windows Defender only for windows is Okay if:

Also read: Does Windows 11 use more RAM than Windows 10?

When third party Antivirus good for you?

Also, if you are too much worry about security and privacy can going with third-party antivirus will be the best option.

If you have a business and required security then instead of using windows defender and another freely available antivirus, use paid high quality paid version antivirus.

Looking above we found that antimalware is better but actually we cannot say without looking at product performance. Also, antivirus is a more popular terminology than antimalware in the public from historical times. So, antivirus software has "antivirus" attached at the last of the name. But actually, they are found to be performing better than the antimalware program.

Note that: When you install third-party antivirus then windows defender antivirus will become inactive. (source)

Windows Defender vs Other Antivirus Test

According to AV-Test, here is the list of Top antivirus according to production, performance, and usability with max point 6 and min 0.

Protection: The protection test says how well the antivirus protects the system from malware.

Performance: The performance test says how well the antivirus performs while the system is in an ON state.

Usability: The usability test says how well a specific antivirus in a specific context can use software to achieve a defined goal effectively.

Here is the report of Windows 10: October 2020, we can clearly see that windows defender was also successful in getting a max point of 6 in production, performance, and usability. So, we can see windows defender / Microsoft defender also performs well as other antivirus like avast, ahnlab, avg, Avira, etc.

With windows 10, basic antivirus protection features are enabled in windows defender but there are some other features that seem to be useful.

Should I turn on Windows Security in Windows 11?

It is strongly suggested that the Windows Security app not be disabled at any time. Your device's protection will be significantly reduced as a result, which increases the risk of it becoming infected with malware. Windows Security provides protection against software threats such as viruses, malware, and spyware across a wide range of environments, including email, apps, the cloud, and the web. This protection is ongoing, comprehensive, and real-time.

Is Windows 11 Windows security the same as Windows Defender?

This information comes from me and is based on my own personal experience. It may be of some assistance to you, but ultimately it is up to the user to determine which antivirus software works best with their particular system in conjunction with Windows Defender. Since the knowledge required to properly secure the system can only be gained through experience, it is in your best interest to try out both of the available products before settling on the one that best meets your requirements.