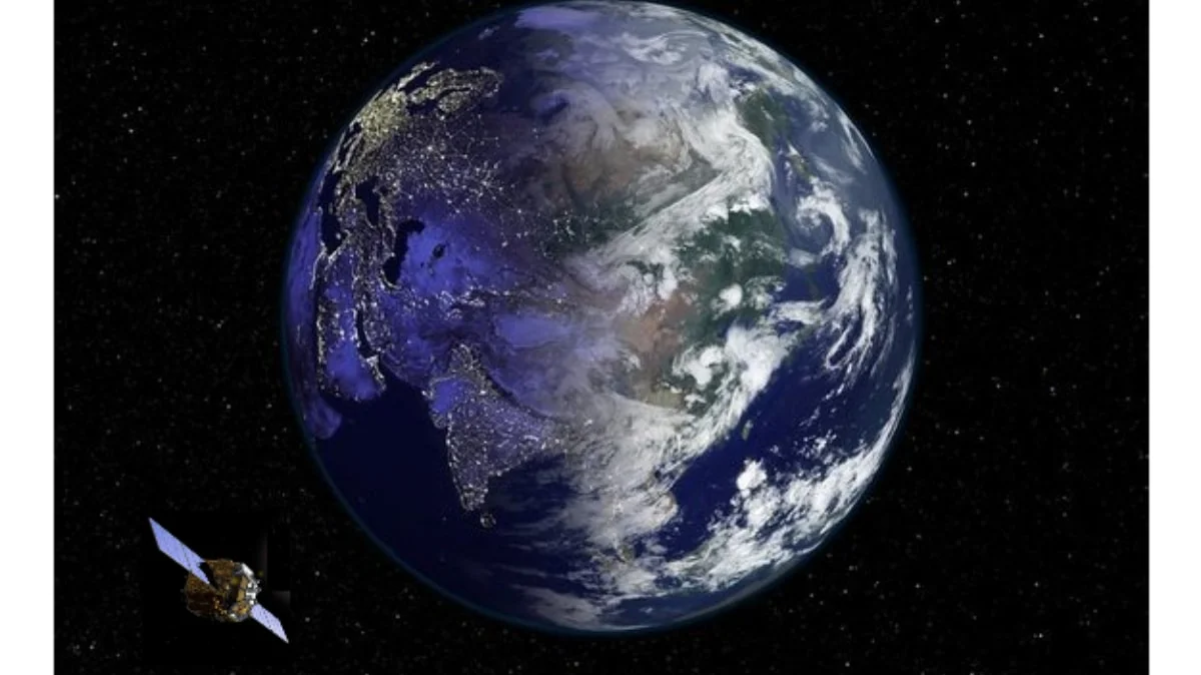 All About BIRD Project

The BIRD (Bi-spectral InfraRed Detection) mission is a small satellite project carried out by its German Aerospace Center (DLR) under the leadership of the Institute of Space Sensor Technology and Planetary Exploration.

Its primary scientific objectives are to test of a new generation of infrared array sensors as well as the detection and scientific investigation of hot spots (forest fires, volcanic activities, burning oil wells or coal seams). Furthermore, the mission supports thematic onboard data processing using a neural network classification and real-time discrimination between smoke and clouds. In the first bird program (2017), 5 country gets participated: Ghana, Mongolia, Nigeria, and Bangladesh.

Currently, in the third bird program(2019), 3 country gets participated: Srilanka, Japan and Nepal.

BIRD-3 Program Country with time they have launched.

Nepal launched its first satellite, Nep-SAT-1 in 2019-4 -18 at 2:31 AM. lifting one payload into lower orbital of earth surface at about 400km above the earth surface. It is actually a nanosatellite which is cubical in shape having a height of 10 cm, breadth of 10 cm and width of 10cm. Weight of this satellite is just 1 kg 330 gm. It is revolving nanosatellite having only one payload which is used to take the picture of the earth surface and helps to know the state of the earth. 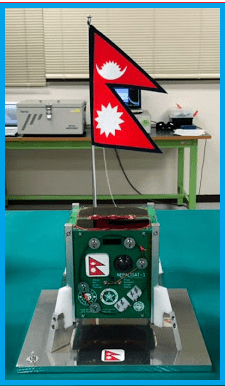 According to NAST, the satellite blasted off from Florida, the USA at 2:31 AM Nepali time on from Antares rocket carrying Cygnus cargo, then it will remain at international space stations(ISS) for 1 month, then astronaut of station leave each satellite freely to revolve around the earth,then after 2-3 days it started to collect the information on earth. NAST has invested around 20 million rupees for Nep-SAT-1. 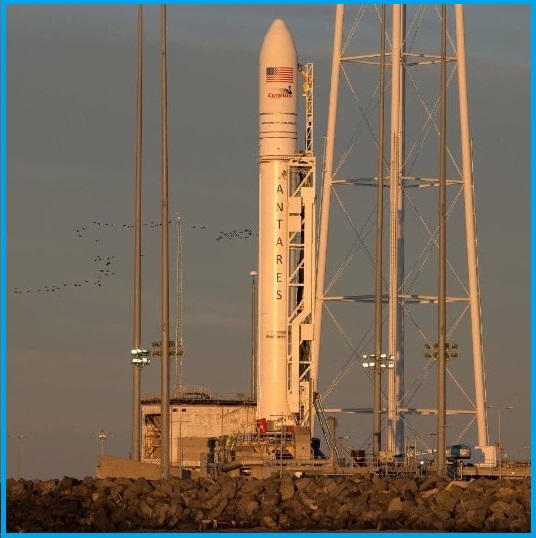 Actually, this satellite is developed by a Nepalese scientist, Aabhas Maskey and Hariram Shrestha who are currently studying at Japanese Kyushu Institute of Technology under the guidance of BIRD-3 project member.

Aabhas Maskey is the project manager of Bird3 Project and he involves himself in this project.

During the process, they have done numerous experiment based on Vaccum and Vibration, Heat etc, after success in these experiments they had finally launched on 18th April 2019 AD

According to Spokesperson for NAST Suresh Kumar Dhungel, our satellite will communicate with ground stations located at NAST office and ground station will gather images of the geographical area of the country as send by satellite.

PrimeMinister of Nepal KP Sharma Oli thanked and congratulate all the scientists and organizations engaged in the growth and development of this nanosatellite. He also stated that it is also a matter of prestige for the nation to have its own satellite.

The lifespan of NEP-SAT-1 satellite is about one and a half years.

NEP-SAT 1 Satellite contains Nepal's Flag, NAST logo, and name of the developer of the satellite. 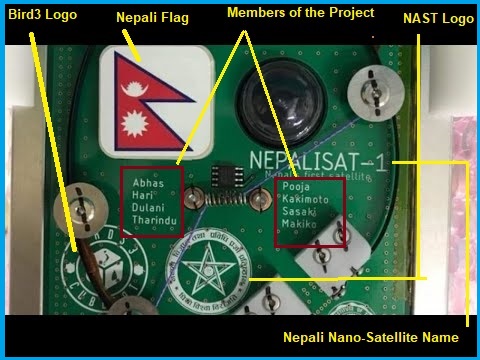 Some important term to know

What is Nano Satellite?

Nanosatellite, popularly known as "NanoStat" which is usually applied to the name of an artificial satellite. It is small in size and lightweight. Its weight is less than 10 kg.

Why Nepal has launched nanosatellite instead of the large satellite?

The current mission of Nepal is just to launch the satellite and gather images of the geographical area of the country. For this they only need a camera sensor as a payload, keeping these things in consideration, they have made nanosatellite which is small in size, lightweight. Also, development cost and time will be less for developing nanosatellite.

Our Nano Satellite is a revolving satellite which revolves around the earth. Stationary Satellite is very expensive because it needs an extra amount of energy to remain stationary.

Why Nepal first satellite is set at lower orbit?

Who is Man behind Bird3 NanoSatellite Project?

Aabhas Maskey, a Ph D candidate in space engineering, is holding project manager position in the Birds-3 project so we can say is one of the Mand behind Bird3 Project.

How does NAST gather information send by Nep Sat 1 Satellite?

All the data in the form of images captures by the satellite will be sent to the ground station at NAST. This Ground Stations is under construction. According to Suresh Kumar Dhungel, this round station will be ready when the satellite starts to rotate around the earth.

NAST stands for National Academy of Science and Technology. It is an independent wing of the government established in 1982 AD and has the main motto to promote science and technology in the country.

What is in Bird-3 Satellite Logo?

Pictures worth more than 1000 words

What is the motto of nano space technology project like Bird-3?

In today's global market, every nation especially under developing and developing country like Nepal, Srilanka, Bhutan, Bangladesh etc needs a skilled workforce to compete effectively. This nano space technology has been identified as one of the available tools for achieving sustainable goals. Applications are evident in several areas of human attempts and efforts such as earth observation, experimental communication, forest fire detection, navigation and science.