What is AddInProcess.exe and how do I remove or delete it? 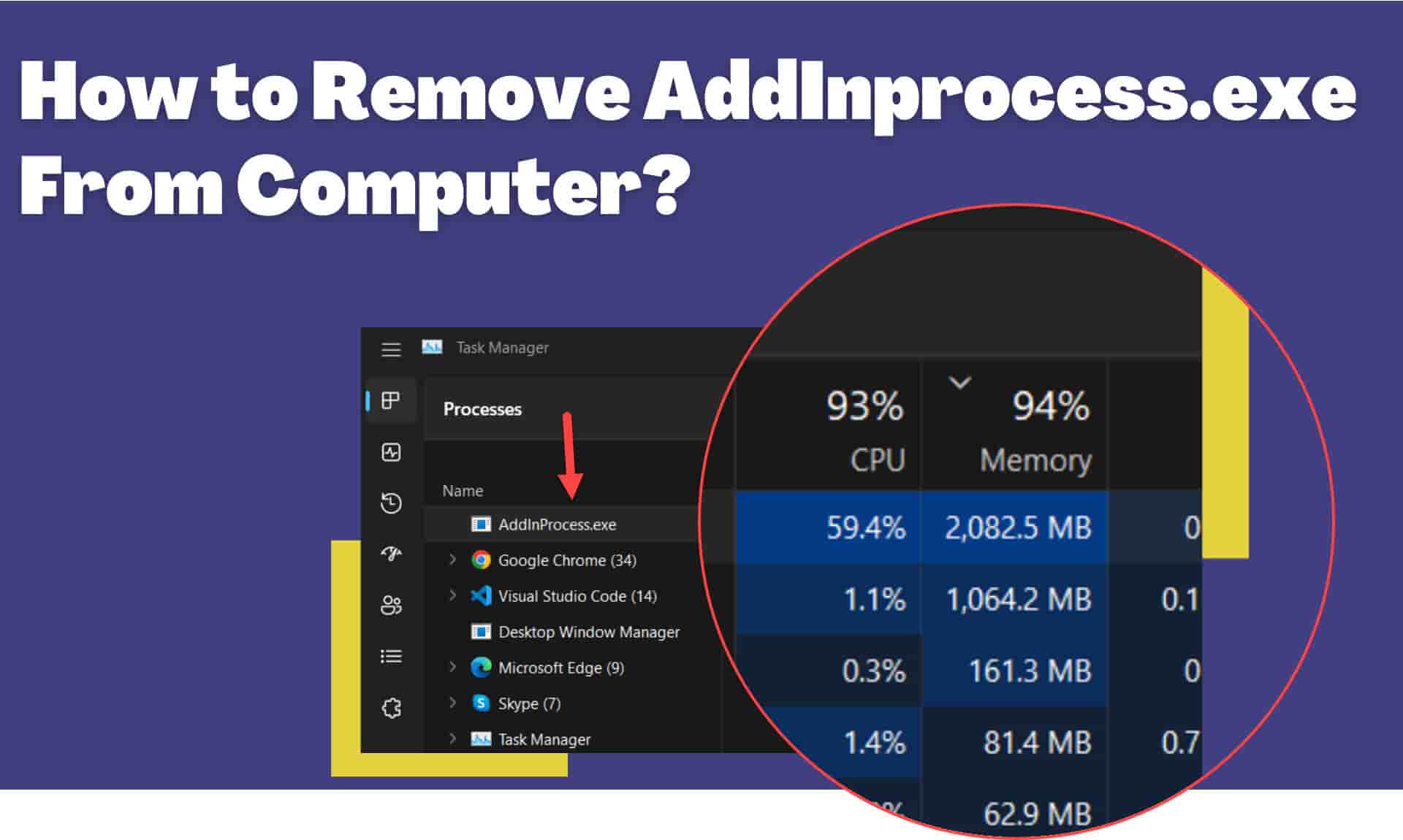 AddInProcess.exe is a WIN32 and WIN64 executable file included in the Microsoft .Net Framework software package that was created by Nitro Company. It was first released for the Windows 7 operating system and is used even in Windows 11.

When did I notice AddInprocess File?

I did not have any prior knowledge of these files. But after Windows 11 became unresponsive on my computer, I opened the task manager to investigate and discovered that the program AppInprocess.exe was using a significant amount of system resources, including RAM, CPU, and GPU. And I sometimes left it for a while in the hopes that the number of resources it used would decrease after some time, but there was no luck as the amount used never decreased.

I have just left my computer ideal without opening heavy applications, I have just opened Video Editing but also it keeps consuming RAM. Due to this, I moved forward to solve it.

Reason for Resources usage(RAM, CPU, and GPU) due to AddInprocess.Exe

While I was conducting research on a variety of articles, I came across the possibility of high CPU usage by the AddInProcess.exe process. The reason for this high usage can be: downloading the software and games from unreliable sources; utilizing Anti-Malware software that was provided by a third party; and utilizing multiple antiviruses.

Because of the persistent use of AddInProcess by this software, the utilization of system resources such as RAM, CPU, and GPU has increased.

This particular file can be found in the following directory structure:

Find the location of the AddInProcess.exe file?

The following instructions will guide you through locating the AddInProcess.exe file on your computer.

Can I remove or delete AddInProcess.exe?

Without any valid reason, you should not delete anything from your System Drive as it badly impacts your computer performance. But what to do sometimes we are forced to delete and so I request you to backup the AddInprocess.exe file and then delete it.

Even if you delete this file, it does not affect your system from booting and working with other tasks. But if any of your programs/software stops working you can place this exe file in the exact same path from where you have deleted it.

How to delete AddInProcess.exe from Task Manager?

So,  The End Task command of Task Manager has no effect whatsoever.

Therefore, the solution to the issue is to either remove AddInProcess.exe entirely or reduce the resource used by AddInProcess.

How to Delete AddInProcess.exe Permanently?

4 Then Search for the location of AddInProcess.exe by going to the path :

5. In the next screen, choose Delete from the first dropdown and click on the Ok button.

6. If you get a popup stating Do you want to perform the requested delete operation at the next reboot? Just click on Yes and Reboot the system. And you will find AddInprocess.exe gets removed from the system. You can visit Task Manager and you will not find AddInProcess.exe there. 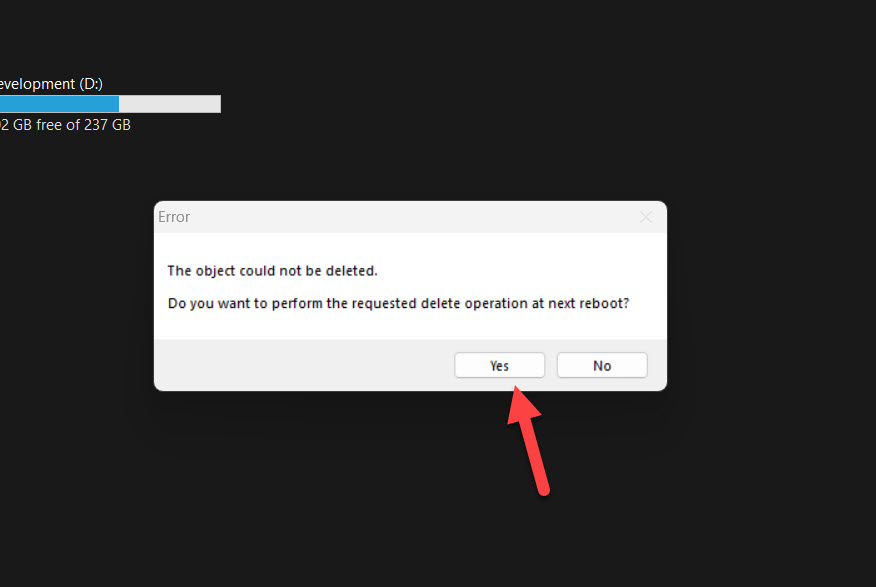 In this way, we delete AddInprocess.exe successfully.

Also, solutions for all of these are the same.

In this way , you can delete Addinprocess.exe from your Windows System.