Virtualization and Virtual machine are trending topics in the technology field and knowing them are necessary.

So, at first, let's discuss Virtualization and Virtual Machine in short.

Virtualization is the use of multiple operating systems on a single piece of hardware without having to reboot. Cloud applications are another common use of virtualization.

What is a Virtual Machine?

The basic concept behind a virtual machine is to abstract one computer's hardware(CPU, memory, disk drives, network interface cards ...) into several different execution environments, generating the illusion of a private machine for each individual execution environment. 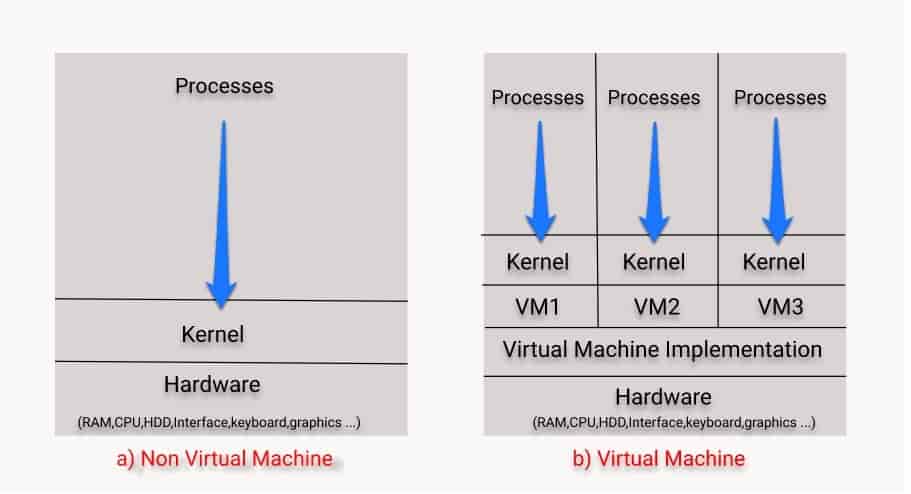 Here is the list of the best and most popular Virtual Machine software. It includes both open-source software(free) and paid software(paid).

VMWare Workstation Player is a free and powerful virtualization software provided by VMware for x64-based Guest Operating Systems such as Microsoft Windows OS or 64-bit Linux distribution OS. It provides the industry standard for virtual machine applications. It is free to use for personal purposes. However, for commercial use, you must purchase Pro licenses. 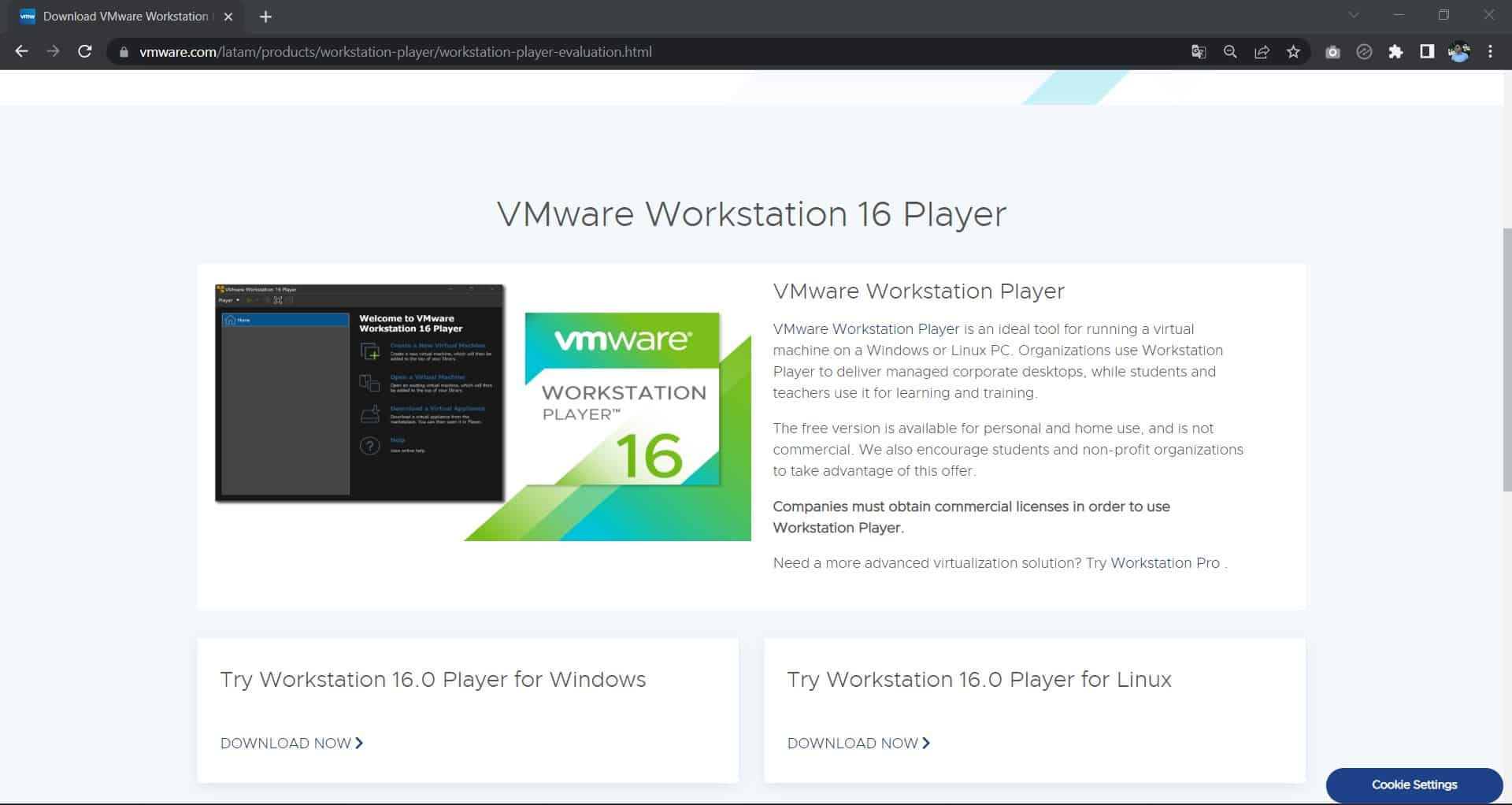 Also read: Language Translator in Computer and its Types?

💡 Snapshot: With the help of snapshots, you can save any state of a virtual machine so that in the future if any problem occurs then you can revert back to that state. Also after saving you can continue to VM further.

Oracle VM Virtual BOX is an open-source hosted hypervisor for x86 computers developed by Oracle Corporation. Hosted Hypervisor means that you run it as an application on your operating system and use it to create virtual machines. 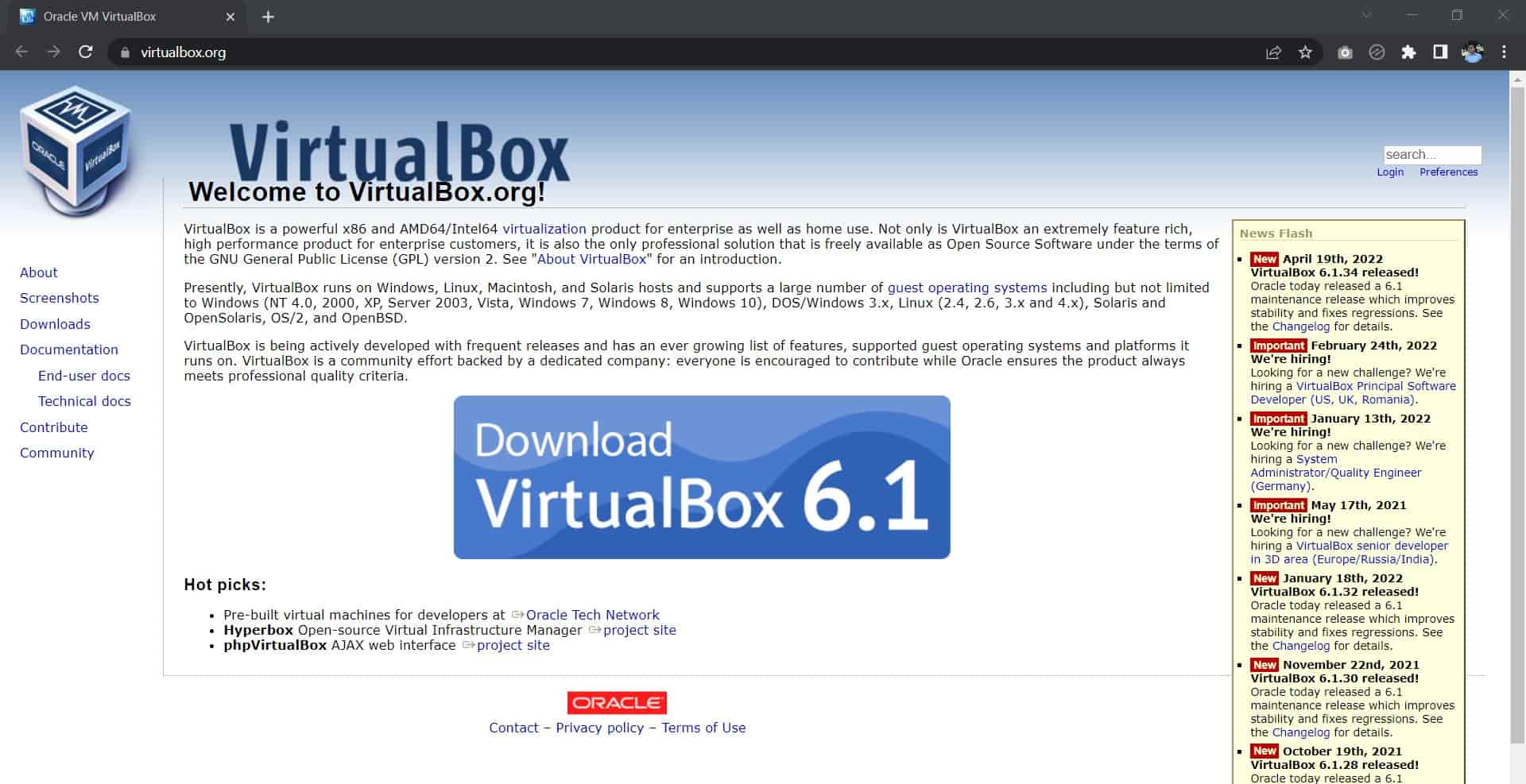 Some of the important features are :

Also read: What is grid computing with example

It also has some enterprise features which is free for educational purpose but required a license for commercial purpose.

Parallel Desktop is the virtualization software for Mac OS. It allows Windows OS to run in Mac OS so that we can access windows powerful applications like Office Packages (Excel, PowerPoint, word) can be accessed easily.

It is not open source and has only a paid version. It only gives a trial for evaluation purposes.

V2Cloud is a desktop virtualization solution. It is a fully integrated DaaS(Desktop-as-a-Service) Solution that provides hardware infrastructure via the cloud. Its core feature is the "Cloud Workspace" Remote Desktop Service, which simulates a Windows workstation using Windows servers. It is only available in the paid version. But they will provide you with a trial version for evaluation purposes.

So, the general use-case of V2Cloud is: If you have set up a cloud computer in V2Cloud then you can access your computer from anywhere on any device. And provides auto backup of workspace every day. And also multiuser can access the same workspace as well so it is good for the team.

The standalone version of the hyper-v server with a command-line interface is available for free. 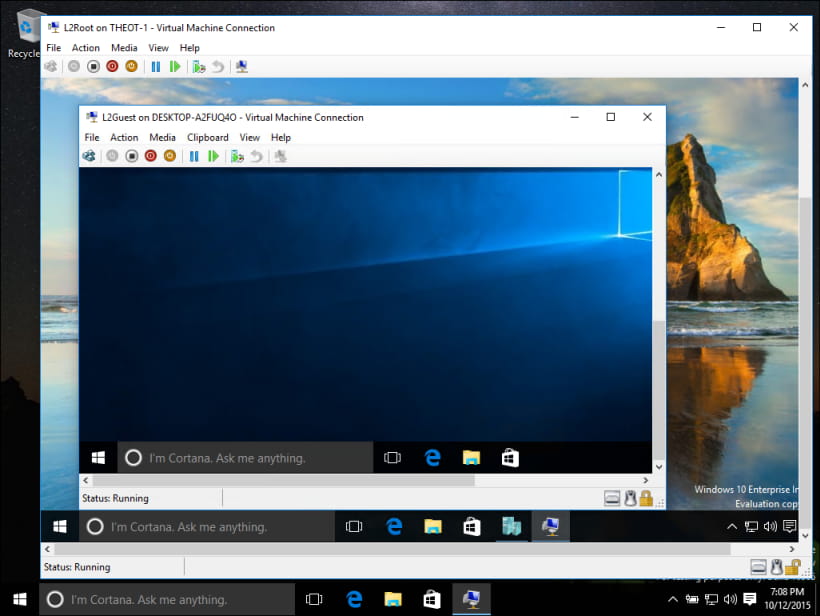 Nested Virtualization: Nested virtualization allows us to run one hyper-v VM inside another Hyper-V VM

Windows Virtual PC is a free virtualization program for Microsoft Windows initially released on September 19, 2009. It is the successor of Microsoft Virtual PC 2007. This latest product of virtual machine does not work before Windows 7 OS host(all editions except Starter)

Like VirtualBox, you cannot create Linux as a Host. Virtual PC locks you into a windows Host only. You can only run windows os as guests inside the windows os host. So, you can prefer a Virtual PC when you need to use an older version of windows.

You can access a USB drive on a virtual PC, Support multi virtual machines to run concurrently each in its own thread, and smart card redirection facilities manage all VMs from a single folder.

QEMU is a popular open-source emulator and virtualizer that can virtualize hardware.

It is written in C language developed by QEMU Team and can be installed on Linux, Windows, macOS, and some UNIX versions on the desktop platforms and also in the cloud.

GNOME Boxes is less well-known VM software but it is an easy way to create, view and manage virtual machines for learning and development purposes. It is lightweight, simple to set up, and has faster virtual management software. If you have a Linux machine as a host and want to test other different OS as a guest machine then using GNOME is the best choice. It is one of the best virtualization managers for Linux machines.

Because Gnome Boxes, a front-end tool for Kernel-based Virtual Machine (KVM), is created inside Gnome Desktop Environment, no additional software is needed to be installed. So, Boxes has no problem with virtualization as KVM is directly integrated into the Linux Kernel. So, Boxes' task is to simply provide VM using technologies like libvirt and QEMU built into the Linux kernel.

Red Hat Virtualization (formerly Red Hat Enterprise Virtualization) is a free and open-source virtual machine software that provides virtualization for Windows and Linux.
It is also a hosted hypervisor that runs within another operating system. They are for an enterprise-level server and desktop virtualization solution.

It offers a 60-day free trial, so you can give this a try. If you want to buy then you can do so on a subscription basis. Premium Price is available in two variants:$999/hypervisor/year and $1,499/hypervisor/year.

IBM PowerVM is a low-cost, high-security virtualization server platform for Linux, IBM, and AIX. It was developed by IBM to run IBM I AIX and Linux applications on IBM Power Systems.

2 There is an option to migrate AIX, IBM I and Linux logical partitions between systems using Live Partition Mobility.

3 Select logical partitions can share memory from the same pool of physical memory thanks to PowerVM Active Memory Sharing technology.

5 This robust virtualization software, PowerVM Nowvalinke, allows for the administration and deployment of critical enterprise workloads in a modern cloud environment that is both extremely scalable and elastic.(source)